🚀 The world’s only customer onboarding conference is coming back in April 2023! Register for Propel23 →
Login

Book a DemoSign In

How Yellow.ai saves over 50,000 hours every year with Rocketlane

Yellow.ai was using a patchwork of generic project management tools, and was struggling to deliver a consistent onboarding experience to customers.

-Lack of visibility into progress of projects

-No efficient way to collaborate with customers

Yellow.ai is a conversational AI platform provider based out of San Mateo, California, USA. Their platform uses dynamic human and AI-powered agents that help create personalized interactions for over 1,000 B2C/business-to-employee businesses around the world.

Yellow.ai needed a solution that could:

The customer projects teams at Yellow.ai could be handling about 300-350 projects at any given time. Implementation timelines vary vastly, with projects taking anywhere between two weeks and four months. They also provide managed services for the entire duration of a customer’s contract, which could last between 24 and 36 months

Managing such high volumes of implementation projects on generic tools like Jira, Zoho Projects, and Google Sheets was a nightmare. The team had no way to collaborate efficiently with their customers which meant cumbersome follow-ups via email threads and phone calls

More critically, the team had next to no visibility into critical information such as how much progress was made on each projects, and which projects needed immediate attention

With Rocketlane, Yellow.ai is now able to deliver a consistently positive onboarding experience to every customer.

Yellow.ai’s customers are now in perfect sync with the onboarding team, as they have access to project updates at their fingertips.

Managing onboarding projects on Rocketlane has helped Yellow.ai save over 50,000 hours annually. 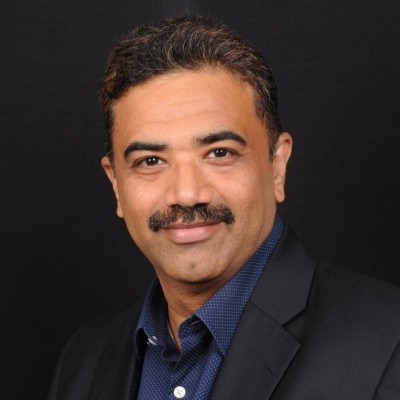 Our clients get real time information, and we love the ability to internally collaborate on Rocketlane. The intuitive dashboards and the insights we derive from Rocketlane are a couple of things that I absolutely love about the product.
Shekar Murthy
Chief Customer Officer, Yellow.ai

How Botminds is using Rocketlane to improve CSAT scores by 3X

Read the story
Check out the rest of the customers

Move your customer onboarding into the fast lane

Please verify your email
You're almost there! Check your inbox for an activation email. 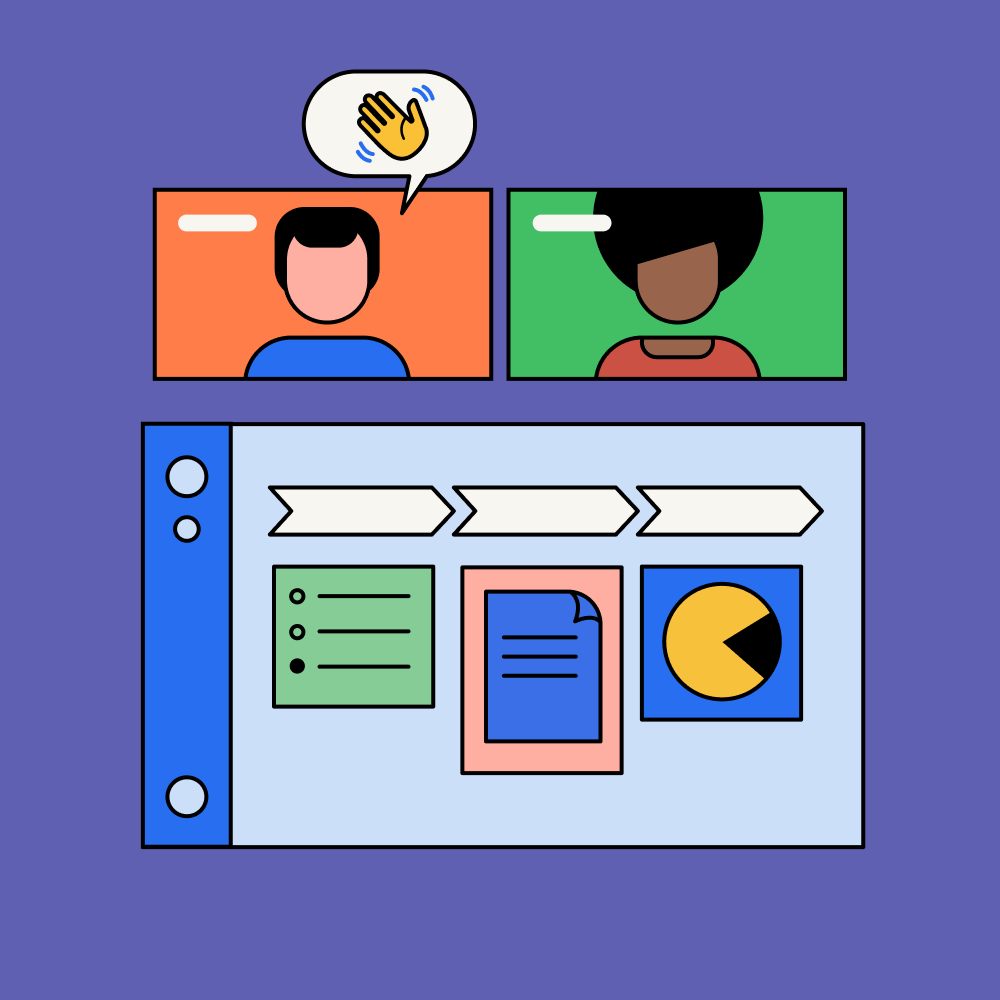 Talk to our product specialists
Book a demo
Oops! Something went wrong while submitting the form.